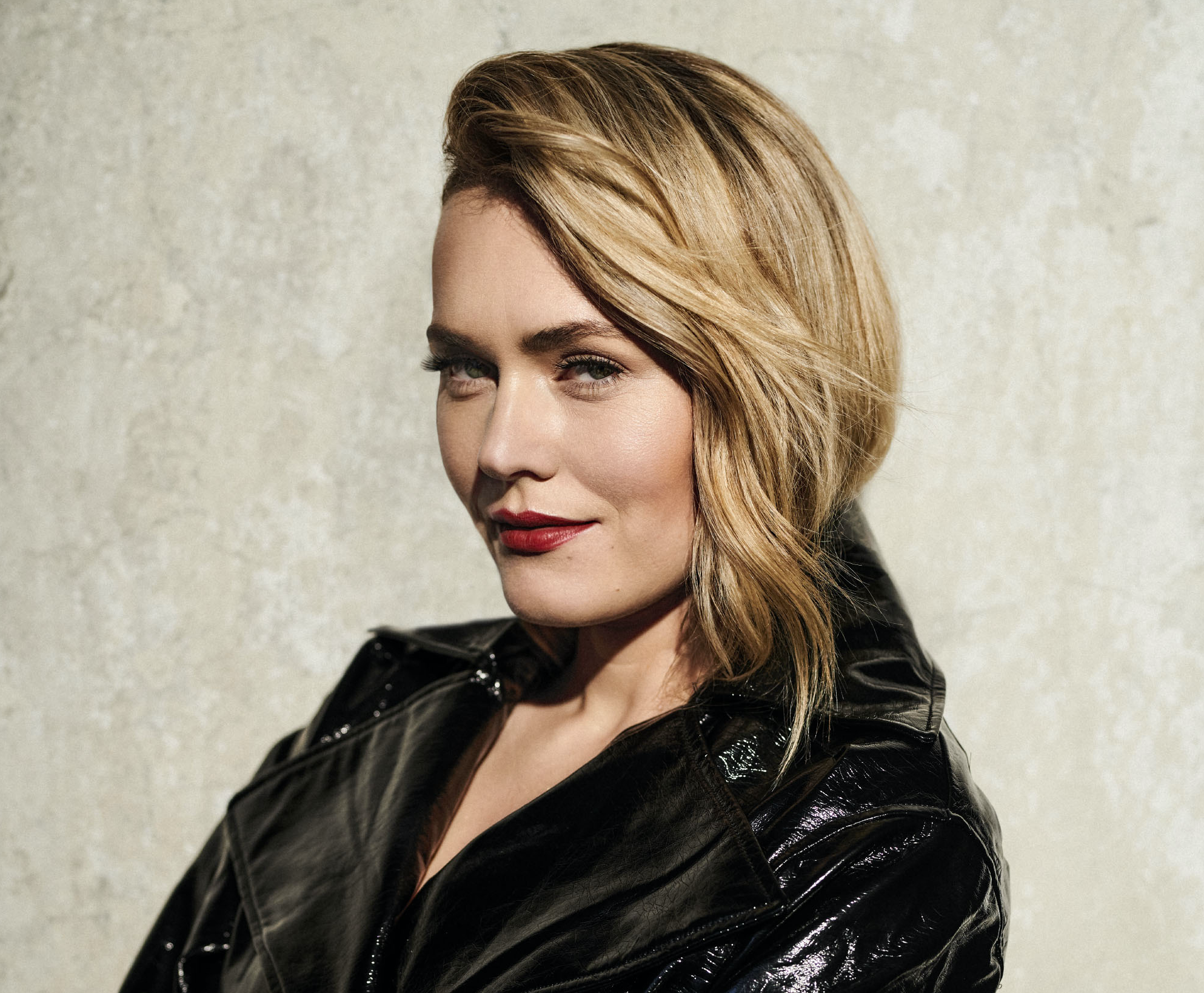 One of the most beautiful and talented film and theater actresses in Poland, Lamparska graduated from the Aleksander Zelwerowicz Theatre Academy in Warsaw. Presently, Magda can be seen in cinemas, on TV and in theatres in Poland and abroad. She made her Russian film debut in „Not Just Now”, directed by Valery Pendrakowski with Alexander Domagarov and Daniel Olbrychski. For her performance in the main female role she received distinction at the Kinoforum Festival in St. Petersburg and the main prize for the best female role at the VIII Open Festival of Russian Theater and Film Amurska Fall 2010 in Moscow. Since that time, she has been consistently developing her acting career in Poland, appearing in some of the largest box office productions. One of which,  “Letters to M 2”, recorded the highest box office returns in the history of Polish filmography.

In 2017, Magdalena Lamparska joined the cast of the extremely touching drama directed by Niki Caro – “The Zookeeper’s wife” – alongside Jessica Chastain and Daniel Brühl. The film tells the true story of how Jan and Antonina Żabiński rescued hundreds of Jews from the Germans by hiding them in their Warsaw zoo during World War II. The film was released in the United States on March 31, 2017, by Focus Features, and by Universal Pictures International in the United Kingdom on April 21, 2017. It received a positive response from audiences and grossed USD26 million worldwide.

Her next international project was the dark comedy „No Panic with a Hint of Hysteria” with Stephen Baldwin, where Magdalena played the role of an eccentric femme fatale – Camila.

Magdalena Lamparska has also been developing her writing skills. In 2017, she published her debut novel “Everything or Nothing” inspired by the life of Pola Negri, the only Polish actress whose name appears on the Hollywood Walk of Fame.

Since 2016, she has been one of the co-founders of the GERLSY Foundation, which aims to create and tell women’s stories on film. This is an organic initiative that develops scripts in which female characters and their stories are the primary focus. This year, she signed her first screenplay contract with the prestigious Czech producing house Bionaut, in which she will play one of the main roles.

Currently, “365 Days” directed by Barbara Białowąs is a hit on the Netflix platform in many countries around the world. Magdalena Lamparska plays Olga in the film, bringing a breath of fresh air to the film and to audiences all over the world.